Cartoons
PeaceMan tells:
They will change your Mind

How did the PEACEDOVE appear?
Janitor Azamat leisurely swept the yard, reflecting on the fact that his profession is completely unjustly not among the most famous or the most ancient. The most ancient - it is clear that Eva's dirty daughters were entrenched. For the next ancient, journalists and politicians are still arguing among themselves. But what about the wipers? Who meekly carry out their great mission from century to century and remove trash, waging an unequal struggle with entropy every day?

Suddenly, out of nowhere, in front of Azamat, a cardboard box plopped down onto the asphalt. Azamat looked around puzzled, raised his head - maybe someone threw garbage from the window? But no, far from the playground, which he so zealously swept for the last half an hour, to the nearest house. And nothing lay on the benches, he absolutely remembered that. What kind of Satan's play thing?

Azamat leaned over the box, reading the bright inscription on the lid: "Peace Dove. PeaceReCreator set. " Puzzled, he picked up the find, sat down on the bench and carefully opened the box, mentally praising himself for not having time to take off his protective gloves. Who knows what infection there might be inside?

In the box, the dove was sleeping quietly with its paws up. To the dove was attached a pretty withered olive twig. Azamat had seen a lot in his life, but the man who felt himself uncomfortable with the picture that opened before him. Never before had this bird in his memory died in such an obscene manner. And the fact that the dove was alive did not raise any doubts, because as soon as its beak doused over with a breeze, the bird started up. It even seemed to Azamat that the dove, before deftly turning into a normal pose, stretched its wings sweetly, as if a man was awake. Meanwhile, the impudent bird busily pulled an olive branch towards itself, cooed something disapprovingly and stared at Azamat.

- What do you need? Azamat asked in horror.

- Are you PeaceMan? - asked dove, and poor fellow Azamat decided that he was going nuts at his work. Or is it the consequences of the latest epidemic that continue to make it about him like that. Three weeks in Kommunarka, severe pneumonia and then came to himself for more than a month, getting rid of this damned weakness. It's good that all the relatives were far away, he didn't infect anyone.

- Man, are you deaf, or what? I ask you again: are you Peaceman?

"But are you even a PeaceReCreator?" - the dove bowed its head and screwed up one eye.

"Then why are you here?" - the impudent bird was puzzled, and Azamat swept inside a wave of anger. Not only the pigeon litter the cleaned area with such a box, it is also indignant that in front of him is not the one he needs. Forgetting himself in rage, Azamat swung at the bird, but the dexterous feathered creature, picking up an olive branch in its beak, soared quickly into the air.

- A box ?! Your box, and so on, who should clean ?! - the annoyed janitor shouted after the fleeing dove and only then he noticed in the middle of the cleanly swept asphalt a fat dove plush. Muttering something indiscriminate with hatred, Azamat took out a rag and erased the dove droppings, although for a big deal, this was no longer his responsibility.

... PeaceReCreator was nervous and looked at his watch. But where does he wear it? Or did an unplanned failure occur? Maybe he misunderstood the instructions received last night?

From the window sill, a noise was heard. The PeaceReCreator turned around and saw a dove fly through an open window, spat out a branch that bothered him with obvious disgust, and stared at the landlord.

- Finally! - He threw up his hands. - Do you have problems with navigation? And why are you already unpacked? I actually expected something else!

- Me too! - the dove declared defiantly. "Okay, let's get to the point, Peaceman." Why did you suddenly need me? As far as I understand, have you dealt well with everything before? And then you suddenly asked for help.

- Yes, all this damn epidemic! - PeaceReCreator tiredly sat on the sofa, gesturing to the bird so that it flew closer to him. The dove looked doubtfully at the olive branch, after which, leaving it lying on the windowsill, fluttered onto the sofa and prepared to listen. - According to all analytical calculations, very soon we will be covered by the next wave of the virus. And this time everything will be much worse than last. Quarantine again, restrictive measures again. And part of the people will lose their nerves. Locked in private with each other, families will begin to fight with and without cause. Those who observe self-isolation will be ready to break those who, contrary to prohibitions, walk the streets. Spontaneous self-defense units will wait for those who return from abroad, and keep them in the airport building. In such situation, an incredible burden of responsibility falls on the PeaceReCreator. It is necessary to urgently reconcile countries and peoples, people of Moscow and regions, parents and children.

"I understood your problem. But what can I do?"

- Symbol, you shit! - PeaceReCreator grimaced, reached for wet wipes and wiped dove excrement from the bedspread. - Since the time of the first disaster, when it was so successful before Noah, he cursed. People turn away from an ordinary PeaceReCreator, they don't want to listen to me, they are ruining themselves and the planet. And if we work together with you, believe it, they will be hooked. Here, the collective unconscious will remember all the fables and legends, and who the hell is more from us. So it was not in vain that I prayed so much to higher powers that they finally promised to send you to me. So, ahead of us, indeed, something very, very bad is waiting.

"A symbol is a symbol," the dove answered lightly. Okay, Peaceman, is there anything to eat? And then later, as the pandemic begins, you will not remember the poor bird.

- Do you need to eat? - the PeaceReCreator looked at the dove with superstitious horror.

- And how then, in your opinion, do I make this? - the impudent asked maliciously, leaving the second mark on a sofa.

... Azamat was sitting in the kitchen and drinking tea. The working day was long over, but the poor fellow did not leave a feeling that today he was faced with something inexplicable. The ill-fated box lay in front of him on the table. "Peace Dove. PeaceReCreator set. " Azamat read these letters over and over again to prove to himself that he did not see it, when suddenly the inscription flashed sharply and disappeared. Azamat rubbed his eyes, grabbed the box and began to twirl it in all directions. Useless. A simple cardboard box, one of thousands.

And then Azamat did what he had never allowed himself before. He opened the window and threw out the box, praying to himself that it would not fall on the visor of the entrance and that he would not have to admire it every morning. What to say: sometimes even the most decent person gets nerves after a serious illness 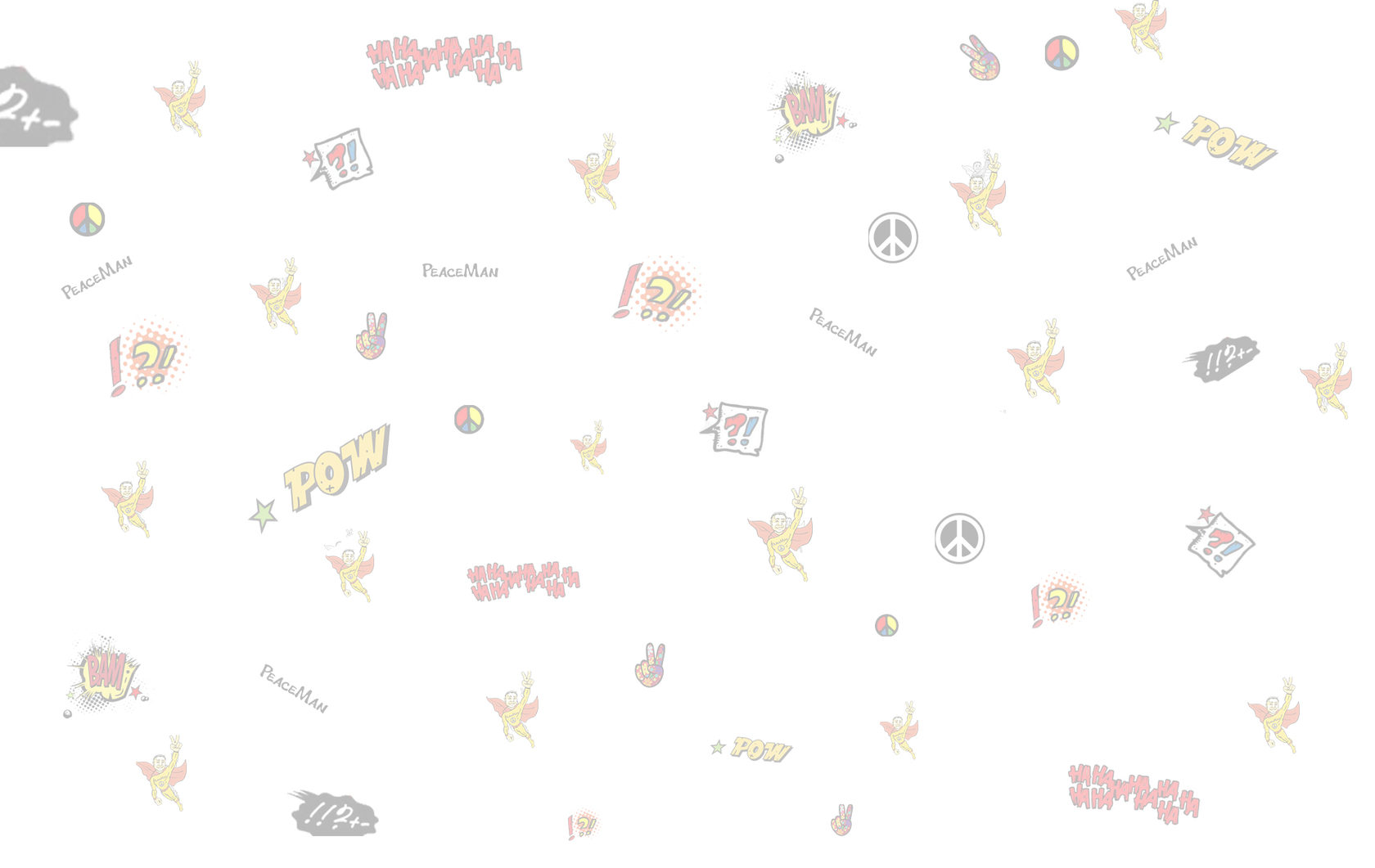